Rosemarie was about 5 years old when she became enamored with the metal dog in a lightbulb. Its faint pink glow mesmerized her from the lamp on her mother’s nightstand. To Rosemarie’s delight, she inherited the lamp, and that Scottie under glass had – until just recently – been burning its 3 watts in the living room that Rosemarie shares with her husband. It was him who asked her to move it away from the common area. It was also him who said it seemed like the perfect kitsch to take to the Antiques Roadshow when the popular Boston-based PBS program came to Santa Fe on June 14.

That’s how Albuquerque area residents Rosemarie, now 60, and her friend Gerri, 75, came to be among 2,500 mostly graying antique owners hauling family heirlooms, yard sale steals, precious valuables, and attic atrocities around Museum Hill for appraisal by experts from across the country. Producers estimate most guests came from a 100-mile radius of Santa Fe. Others from out of state built a vacation around the event if they were lucky enough to have won tickets. About 10,000 people entered a lottery to attend the event that’s at once a history class, treasure hunt, carnival show, and award-winning TV programming.

Scott and Vicki, a couple in their 50s, drove from Denver. They had in tow an inherited silver and turquoise squash blossom necklace from Arizona; a Native American rug from the floor of Western adventure author Zane Grey’s writing room in California; and a pea allegedly popped from King Tut’s tomb during Howard Carter’s famous 1922 expedition.

“The appraiser could not authenticate it,” Scott said of the pea, which he carried in a vial on a nest of cotton. The slightly shriveled gray ball got valued at $1,000 nevertheless.

None of the items the couple brought earned them a coveted camera shoot for the show, which is expected to air between January and May 2023.

It will be Season 27 for the beloved series, though it was the Roadshow’s first time to film in Santa Fe.

For most of its life, Roadshow was held exclusively in bigger cities with large convention centers. Santa Fe did not meet those qualifications, but Albuquerque did. The Duke City has been chosen three times – during Roadshow’s first season in 1997, and again in 2003 and 2015. At least five years must pass before Roadshow will re-visit a location.

Santa Fe became a contender in 2017, when the show expanded its venues to “distinctive historic outdoor locations that can accommodate us and 2,500 of our best friends,” Bemko said.

Museum Hill, cradled among the piney woodland of the Sangre de Christo Mountains foothills, is anchored by a pedestrian plaza adorned with bronze sculptures and overlooking priceless panoramic views. The property is home to the world-class Museum of Indian Arts & Culture, the Museum of International Folk Art, the Wheelwright Museum of the American Indian, the Museum of Spanish Colonial Art, and the Santa Fe Botanical Garden, as well as hiking trails and meditation paths.

“It’s small but there’s a lot here,” Bemko said of the City Different. “Good stuff has feet in a place like Santa Fe. There’s a tribal arts line that’s long. … I know we’ll walk away with great stories.”

As executive producer, Bemko also serves as one of the show’s three “pickers” of items that end up having their histories relayed, their provenance explained, and their values at retail and at auction divulged on camera.

Seventy appraisers were expected to assess about 5,000 items in 23 categories (such as jewelry, paintings and drawings, rugs, and Asian art) in about 10-12 hours. Only about 150 items would get selected to be filmed, and about 90 of those will be chosen to fill three televised episodes.

None of the people Prime Time interviewed made the cut. However, all did make their way to the Feedback Booth. Here, attendees who are not officially chosen to be featured on the program get one last chance for a few seconds of fame by providing on camera a brief summary of their experience and a description of an appraised item. Several of the brief, light-hearted snippets can potentially air during the show’s 90-second closing credit segment.

The Feedback Booth is where we found Rosemarie and learned that her cherished dog “novelty bulb” had appraised for $50.

“It’s now upstairs by my computer where no one sees it but me,” she said. 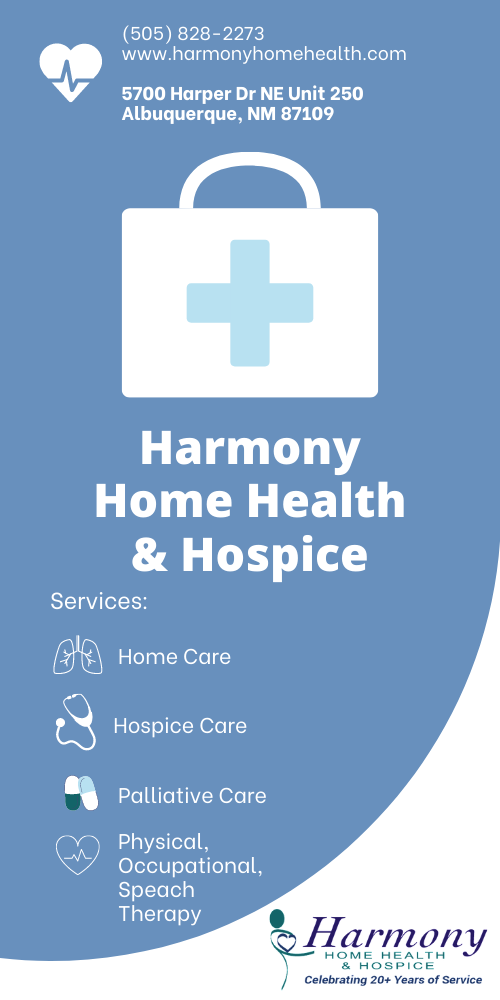 Lemon and Capers and Shrimp, Oh My!

By Betty J. Kekse Spring is here and what better way to celebrate than a...
Dana Benjamin
All About Pets, Blog

Dogs love unconditionally, they fill our hearts with joy, and often are...
blastoff
All About Pets, Blog

Traveling with your Pet

By Dr. Laura Hady Since many of us developed even closer bonds with our...
Prime Time Staff
Health, The Doc Is In

By Dr. Gerard Muraida Our mouths contain many bacteria, most of them...
Dana Benjamin
Herb Doc

E is for Everyone!

How to Choose a Medicare Advantage Plan

By Jim Miller Dear Savvy Senior, I will be 65 and eligible for Medicare...
Dana Benjamin