A family-owned Colombian restaurant called Ajiaco Colombian Bistro is among the latest new offerings to open in the Nob Hill district.

Located at 3216 Silver Ave. SE, Ajiaco is the second local eatery produced by Nubia and Pedro Sabogal in Albuquerque. The couple previously owned El Pollo Real Columbiano on Louisiana in the International District. With that location now closed, the Sabogals have turned their attention to an intimate and more upscale dining space, with a menu influenced by Indigenous Colombian, European, and African cuisines.

Nubia, who had her first restaurant in Bogota, Columbia, is the chef. Pedro, who previously owned an insurance agency and three restaurants in Bogota, is the manager.

“Ajiaco’s varied Colombian cuisine is influenced by a diverse flora and fauna found around Colombia,” according to the restaurant’s website. “Cultural traditions of different Colombian ethnic groups also play a role in our choice of ingredients.”

These include rice and maize, potato and cassava, assorted legumes, and meats such as beef, chicken, and pork. Their menu also features a variety of tropical fruits, such as, lulo, soursop, and passion fruit.

The bistro’s name, Ajiaco, is derived from a traditional Columbian dish made with chicken, corn, three varieties of potatoes, and an herb local to Colombia called guascas. 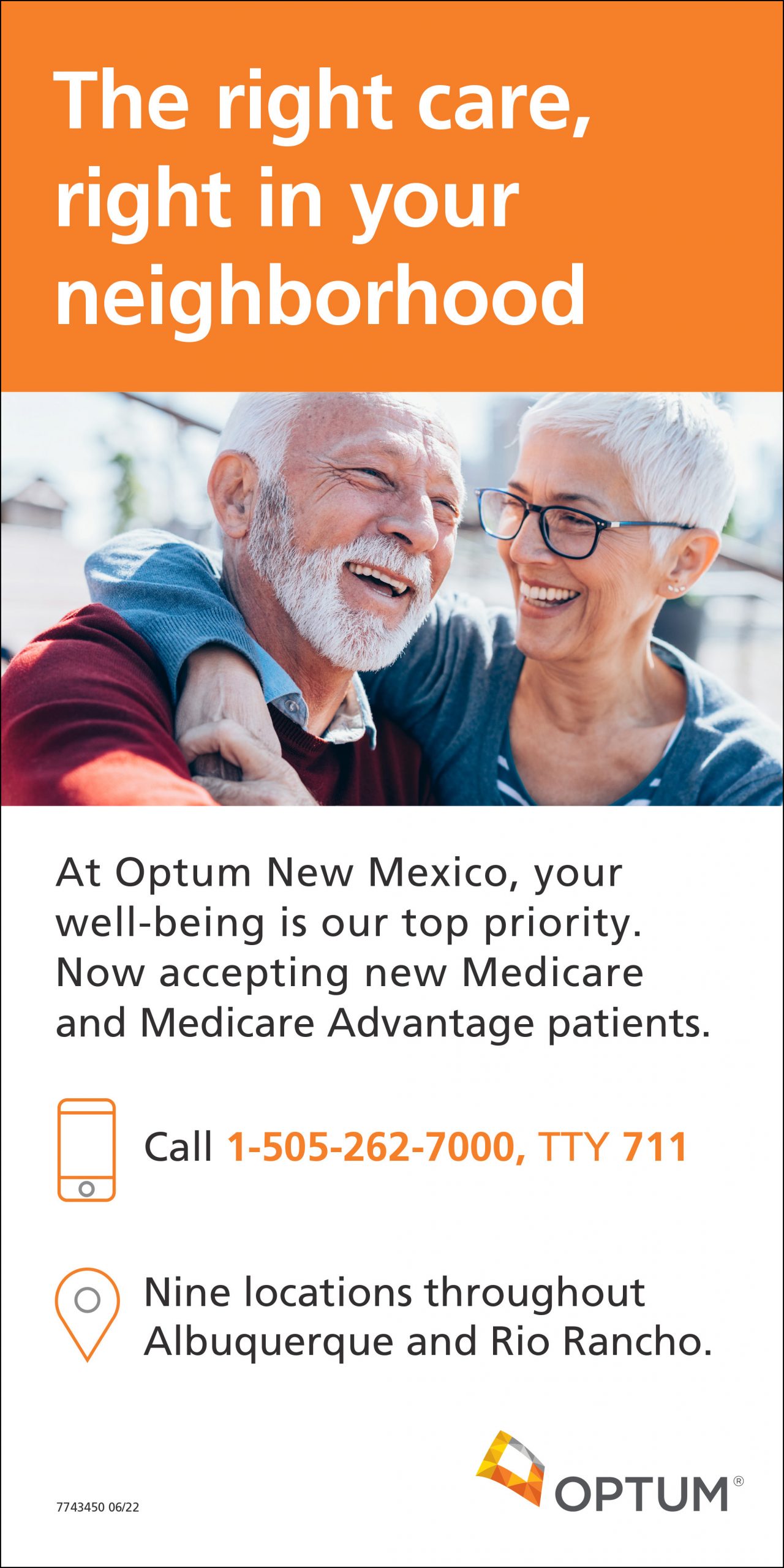 During the past year, many people have missed the opportunity to travel...
Prime Time Staff
Blog, Restaurants and Entertainment

By Mary Ann Hatchitt When it comes to tacos, there’s a bevy of places in...
Prime Time Staff
All About Pets

High Desert Gardening with Your Pets

By Dr. Laura Hady Now that the spring winds have eased a bit and the day...
Prime Time Staff