Publication to remain the same but with digital enhancements, more content

Happy new year, and happy anniversary to Prime Time. The year 2022 not only marks the Albuquerque publication’s 30th year as north-central New Mexico’s premier magazine for ages 50 and older, but it also brings the first transition in Prime Time’s ownership in a decade. As of the end of the month, Prime Time will be woman-owned.

Publisher Dave Rivord, who is retiring, will pass the baton to Ashley Conner and Dana Benjamin. Both women have worked with Rivord as designers since he took over Prime Time in 2010. Advertising executive Matt Gantner, who worked with Rivord in the advertising department of another local publication for nearly 30 years, will round out the leadership team.

“This is going to be a seamless transition,” Rivord said. “Readers should see no change except for in a positive direction. Its mission is still going to be to bring to seniors the stories that nobody else locally really writes about and that are relevant, interesting, and fun to an older – and wiser – age group.”

The formula has indeed been a huge success. Prime Time, which is free and can be picked up at various businesses from Santa Fe to Los Lunas, is not just a monthly magazine but the core product among a year-round series of events and publications for seniors, all of which will continue to be produced. These include two annual Caregiver Resource Guides – one for Rio Rancho and Albuquerque and one for the Santa Fe region – as well as the 50+ Expo, an annual senior health fair attended by hundreds.

“We want our tried-and-true print readers to feel confident that their Prime Time magazine is still going to bring them the content they want, but we also want to ensure that younger generations just entering their AARP years will have a compelling, interactive, and user-friendly online experience with us,” Conner said. “We’re not taking a single thing away; we’re just adding more.”

The evolution means advertisers will be able to buy ads online, and 50+ Expo vendors can look forward to securing their booths online. Readers can expect comprehensive event calendars and an online version of the Caregiver Guide directory with links to helpful resources, such as hospice options.

“Every year, younger folks are getting a bit older and have a different mindset about how they want to get their news,” Rivord said. “So, Prime Time will be supplementing the printed product with a more robust online presence. The new owners have the tools and skills to do that, and they’re going to take it to the next level.”

The staff and contributors will comprise an all-local team of 10-12. Many have been a part of the Prime Time family over the years.

“It’s not just a whole new group of people. We know the business inside and out,” Conner said. “Plus, Dave is going to be a consultant for the foreseeable future. Dave’s not going anywhere.” 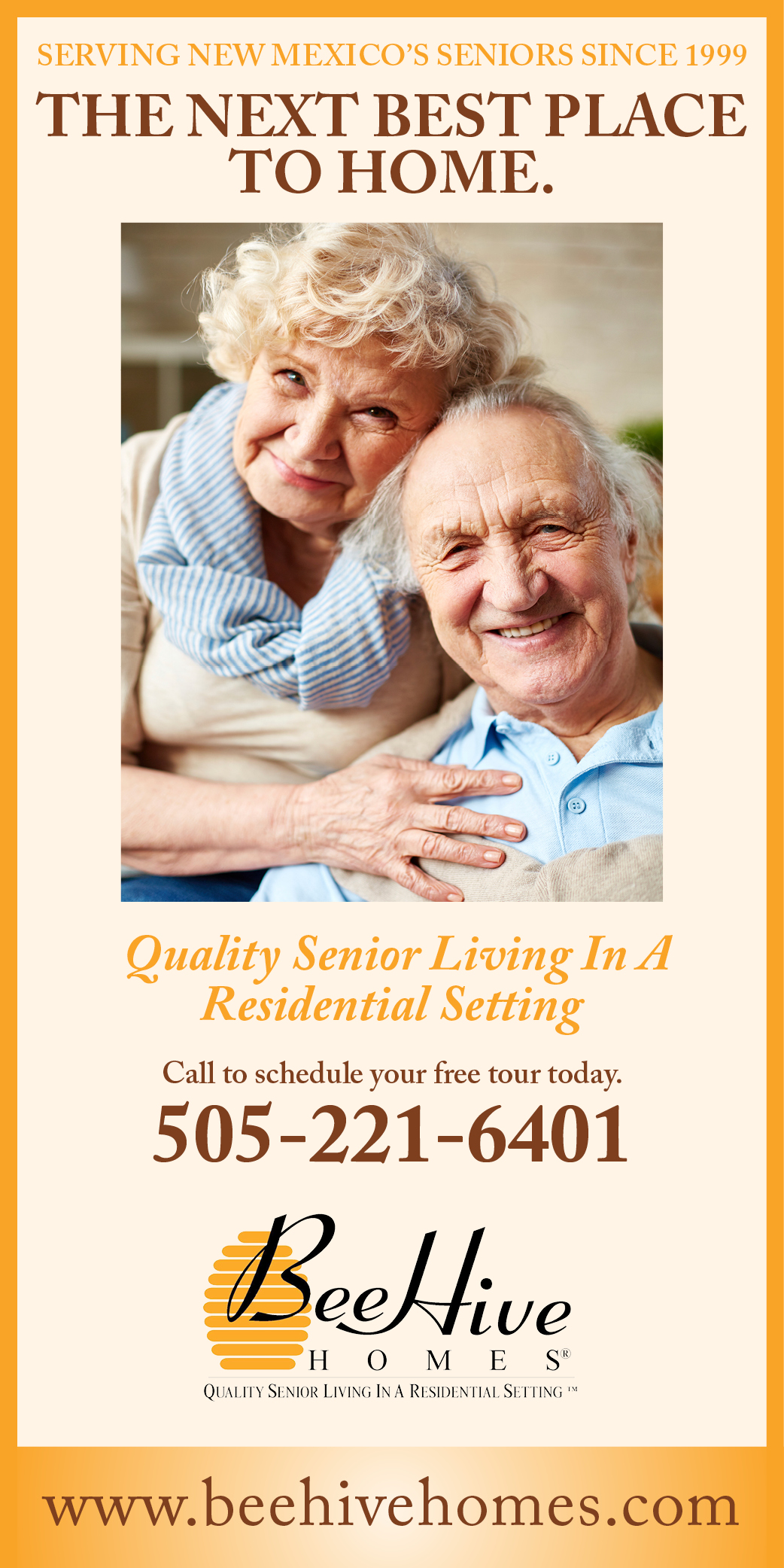 By Jim Miller Dear Savvy Senior, What are some of the best travel...
Prime Time Staff
Savvy Senior