Good to the Last Drop in Moderation

Caffeine is considered the most widely consumed psychoactive drug in the world. It belongs to a chemical class of stimulants called methylxanthines, which exert stimulatory effects on the central nervous system, cardiovascular system, and musculoskeletal system. Most people get a daily caffeine dose from their morning cup of Joe, but that isn’t the only place you may find caffeine. Foods such as chocolate, as well as energy drinks, tea, and even some medications also contain caffeine.

There are positive and negatives to using caffeine. On the one hand, it may reduce drowsiness, improve reaction time, and concentration. It can even improve aerobic and anerobic performance. On the other, caffeine accelerates food transit time in the intestines and may cause diarrhea. Gastroesophageal reflux may also occur, leading to heartburn and possible esophageal lining damage. Too much caffeine can lead to anxiety, nervousness, and a jittery sensation. Palpitations and elevated blood pressure may result from excess caffeine. Although the rise in blood pressure is transitory, repeated excessive intake may lead to hypertension-related illness, such as stroke or heart attack.

Caffeine can be found in some migraine and muscle relaxant medications. Some narcotic analgesics also add caffeine to their formula. Abrupt cessation of caffeine intake may lead to a withdrawal phenomenon.

So, what is the most appropriate amount of caffeine for a person to consume per day?

Remember that caffeine overdose can occur and cause very uncomfortable symptoms. However, a lethal dose of caffeine ingestion would be 50 to 100 cups of coffee.

The best part of waking up each morning is waking up! How you percolate along is up to you and your health care provider. 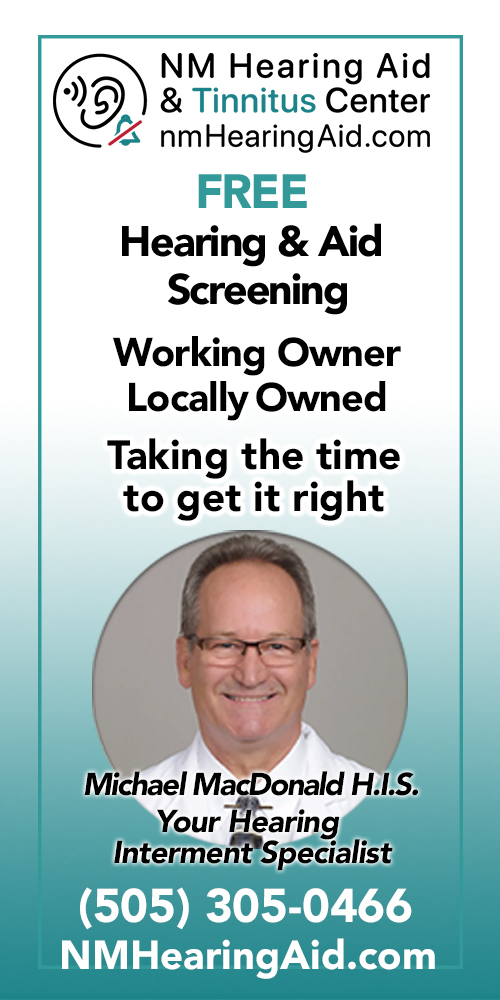 By Dr. Shellie L. Rosen, PhD, DOM, L.Ac. The skin is the body's largest...
Prime Time Staff
The Doc Is In

By Dr. Laura Hady I am excited to join the Prime Time community as an...
Prime Time Staff
Savvy Senior

By Jim Miller Dear Savvy Senior, I understand that a portion of my Social...
Prime Time Staff
Savvy Senior