A New Taste from Dion’s

Local pizza chain Dion’s has been serving up its own style of tasty pies since the late 1970s, winning over the hearts of Albuquerque area residents not only with toppings like green chile but also with a ranch dressing that has produced a cult following. Now, not wanting to rest on those well-established laurels, the folks behind Dion’s have decided it’s time for something completely different.

Tula’s Kitchen, an elevated dining experience that will offer comfort food classics, is expected to open this summer at Wyoming Boulevard and Paseo Del Norte.

“Albuquerque is ripe for a restaurant with a simple, delicious menu that uses high-end fresh ingredients served in a modern atmosphere,” said Dion’s CEO, Mark Herman. “Combined with the first-rate execution and service we’re known for, we are confident Tula’s Kitchen will become a community favorite.”

Diners can expect to see menu highlights that include roasted chicken, classic grilled cheese on farmhouse bread, and homestyle crispy chicken strips, along with signature cocktails and an assortment of local beer and wine.

“The restaurant will feature a comfortable, modern aesthetic and will have an outside fire pit for friends and family who want to casually gather over a good meal and drinks,” Herman said.

Tula’s gets its name from the late aunt of Dion’s co-founder Jon Patten, who was known for her flavorful cooking. It is a short version of the Greek name Athenaoula, which is a variation of Athena. 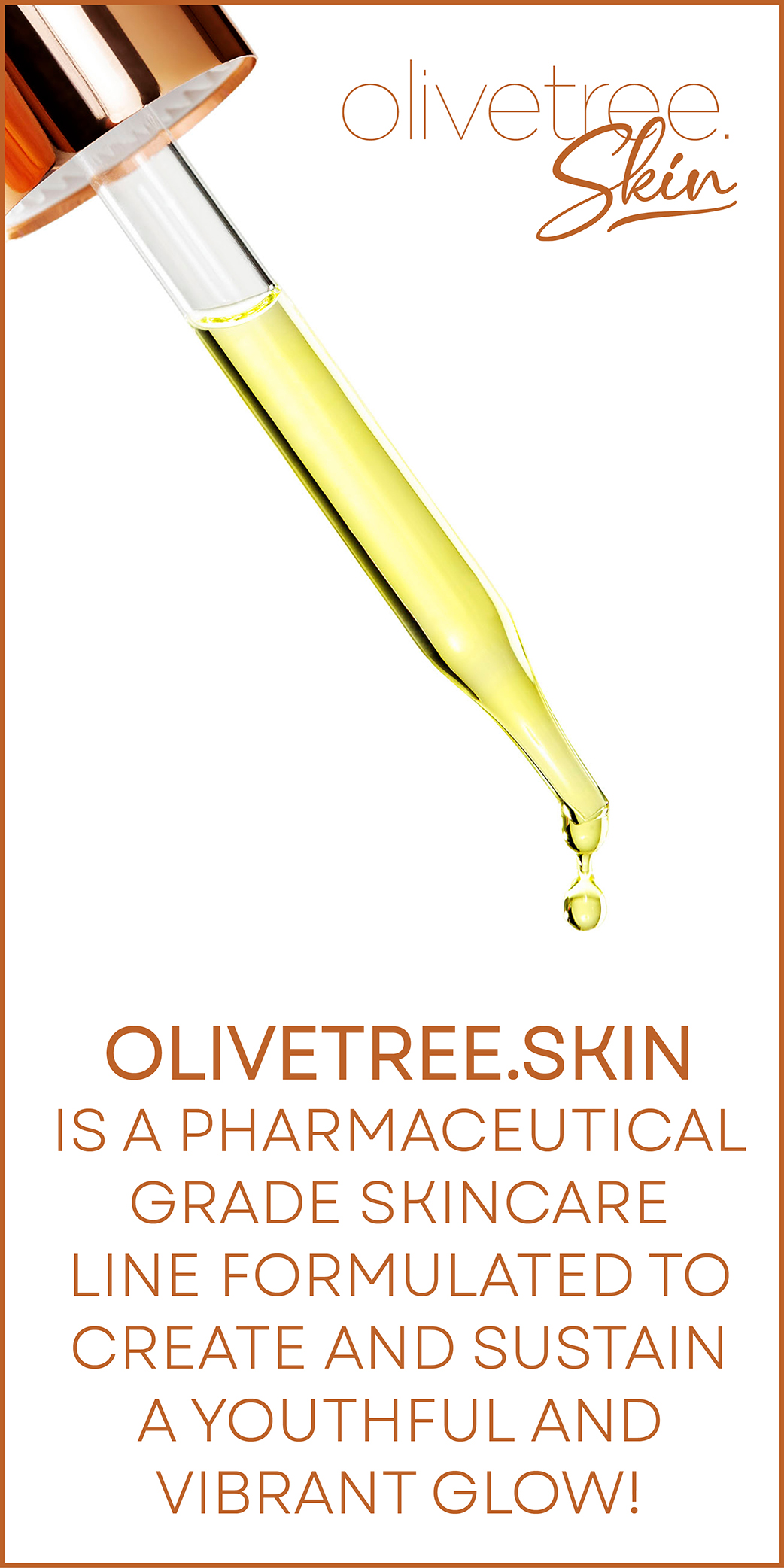 By Beckett Nodal There is a new offering from the high-flying folks at...
Prime Time Staff
Blog, Cover Stories

By Jim Miller Dear Savvy Senior, What are some of the best travel...
Prime Time Staff
Featured Articles