Editor’s Note: If it seems like Prime Time has given more print than usual to scam stories this year, we have. While we work hard to provide you with diverse content each month, we also believe more is more when it comes to keeping you informed about how to protect yourself from becoming a victim of fraud. As you’ll see in this story, 2020 saw record financial losses due to scammers, and the trend seems to be continuing in 2021.

Scammers are opportunists, and few events have provided greater opportunity to access and target the unwary than Covid-19. Scammers have taken advantage of people’s financial struggles, loneliness, grief, and increased time spent on computers and phones. As a result, fraud reports in 2020 were more numerous, more costly, more creative, and more likely to target seniors than in previous years. So far, 2021 is right on track for more of the same.

“Scammers stay on top of whatever is new, such as the popularity of Zoom, COVID-19 vaccines and online shopping,” and then move fast to create ploys that best fit the moment, Amy Nofziger, AARP’s director of fraud victim support, says on the organization’s website.

Internet crimes were especially hard on New Mexico seniors. Of all the fraud victims in the state, seniors lost the most money. Of the more than $15.6 million total paid in New Mexico to internet scammers, almost half – $7.13 million – was shelled out by residents 60 and older, according to the FBI report. The second most victimized group, it said, was ages 50-59, who suffered a hit of more than $3.5 million.

“Our seniors continue to be targeted, and we know that it has an impact that can be much greater on them,” said Jennifer Saavedra, director of the Attorney General’s Advocacy and Intervention Division. “It affects their mental health when they become victims to these scammers who are becoming more and more creative.”

But it’s not just New Mexico seniors who are being impacted. Both ends of the age spectrum are getting targeted more frequently nationwide. Comparing 2020 with 2019, complaints from consumers 65 and older increased by an average of 15.82 percent, and complaints from consumers aged 25 and below increased by an average of 30.6 percent, according to Fraud!Org, a product of the National Consumers League.

“There isn’t a superior kind of person who is immune to scams, and even those who consider themselves savvy can find themselves a victim if they aren’t careful and informed,” Emily Gaines, regional director for the BBB’s Bryan-College Station office, wrote in an online article.

Indeed, the Federal Trade Commission received more than 2.1 million fraud reports from consumers in 2020, totaling losses of $3.3 billion nationwide. That was up from $1.8 billion in 2019. Imposter scams remained the most common type of fraud, causing $1.2 billion in losses, followed by online shopping, which accounted for about $246 million in reported losses from consumers. Internet services; prizes, sweepstakes, and lotteries; and telephone and mobile services rounded out the top five fraud categories.

The Albuquerque Metropolitan Statistical Area, which covers Bernalillo, Sandoval, Valencia, and Torrance counties, filed 8,059 fraud reports with the FTC in 2020, up from 6,210 in 2019. By the end of the first quarter this year (the most recent data available as of mid-June), the area had already filed 2,218 fraud reports. The top three fraud categories locally each year have been imposter scams; online shopping; and prizes, sweepstakes, and lotteries.

According to the FBI, some of the most common elder fraud schemes are:

The prize scam is one of most devastating frauds that Saavedra says her office sees. In this case, someone claiming to be from Publisher’s Clearing House or other well-known giveaway entity calls a person to let them know they have won a prize and can claim it with a one-time payment.

“If you have to send money to collect a prize, it is a scam,” Saavedra said. “One of our local seniors fell for it and provided $400 via gift cards to receive money. The person became very distraught when our office told them it’s a scam and not legitimate. Especially for the elderly, when they lose a significant amount of money, it can really create an inability to pay bills like rent, utilities, everything.”

One of the fastest rising scams locally is an imposter scam known as the Amazon scam. Someone acting as a company representative calls a person to tell them that something is wrong with their account, that they have a lost package, or that there is a problem with their order, and that Amazon needs either additional payment or access to the consumer’s computer.

“You should absolutely never give anyone access to your computer over the phone,” said Jennifer Hawkins, investigations and dispute resolution coordinator for the BBB office serving Albuquerque.

The FBI advises that you disconnect immediately from the internet and shut down your device if you see a pop-up message or locked screen, which may even include sirens and vocal warnings that there is a problem with your computer. The agency also says to be careful what you download, and never open an email attachment from someone you don’t know.

The New Mexico Attorney General’s Office advises to beware of these signs that are typical of common scams: 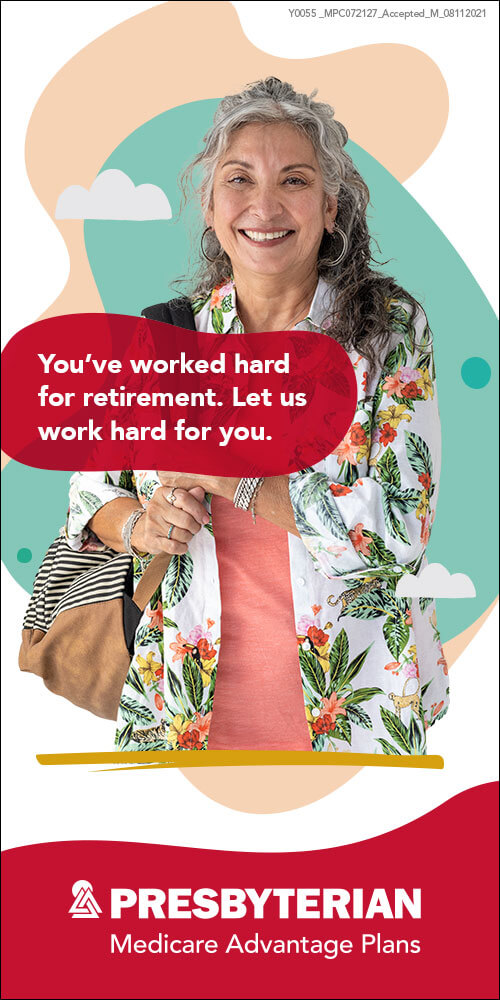 Good to the Last Drop in Moderation

Saved It? Spend It!

By Lee Munson I’m going to let you in on a little secret: Getting old is...
Prime Time Staff
Health

Relearning How to Walk May Ease Pains, Improve Posture

By David Wargo My work as a movement and alignment practitioner is...
Prime Time Staff